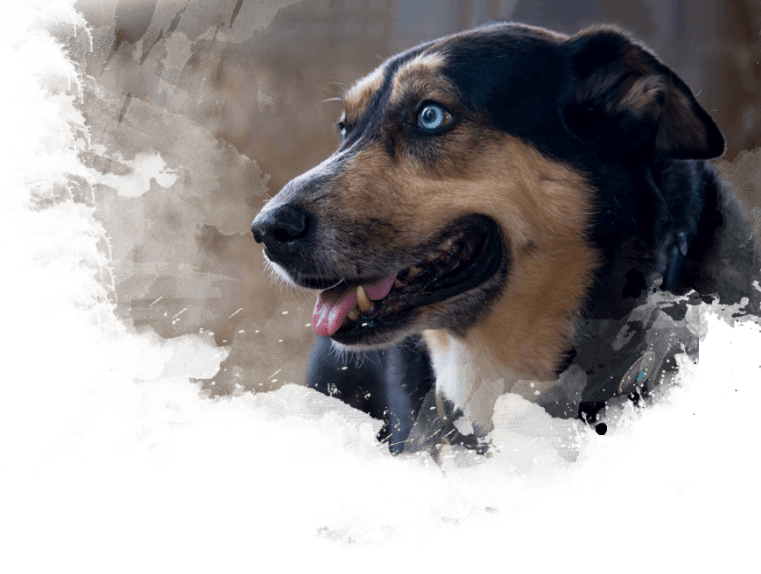 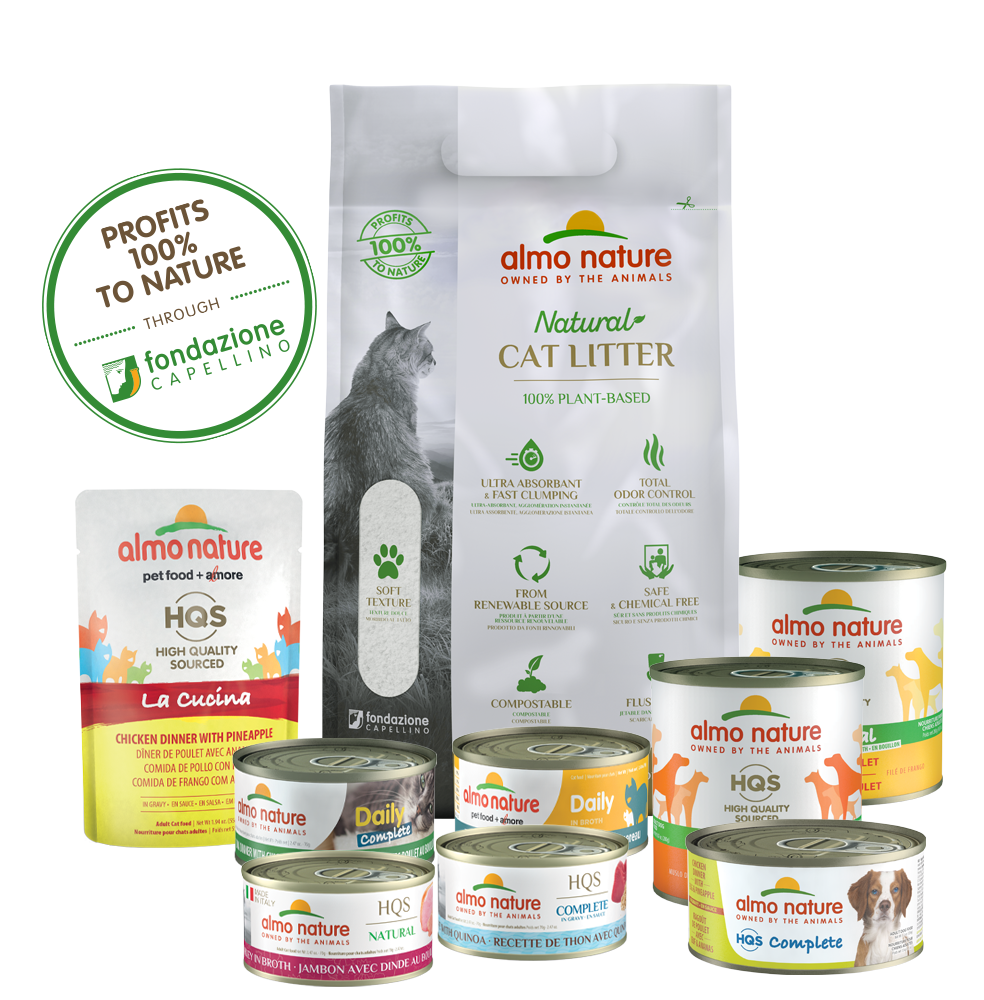 Financial Statement of the year

Almo Nature has, since its founding, received a characteristic thrust from its shareholder, aimed also at the achievement of non-financial objectives through the undertaking of specific animal and biodiversity protection projects.
With the donation of Almo Nature's capital ownership to the Foundation by Lorenzo and Pier Giovanni Capellino, the fulfilment of non-financial objectives has received an important gain in momentum.

The first action effected by the new shareholder consisted in the adoption of a Statute that was in line with the ethical principles of the Foundation, determining the evolution of the company from SpA to Benefit SpA, also extending, subject to the laws of each country, to foreign subsidiaries. Then work began on the operating structure, on the new positioning of the brand symbolized by the replacement of "pet food+aLmore" with "owned by the animals", and now including Almo Nature within the reintegration economy model by entrusting the metric research institute "Cdc Biodiversité" with the task of drawing up specifications and a progressive path towards Almo Nature having a zero impact on biodiversity by 2030.

The budget for the year 2022, approved by the Board of Directors on 28 June 2022, shows a consolidated net turnover of 120 million euro, with a dividend to be paid in July 2023 to the Fondazione Capellino estimated at 5,6 million of euro.

On June 10th, 2019, the Revenue Agency responded positively to Fondazione Capellino regarding the request for a referral made in November 2018 regarding the correct and certain tax framework of the enterprise. On 28th June 2019, the deed of donation was signed by Pier Giovanni and Lorenzo Capellino with retroactive effect on the profits accrued from 1st January 2018 so that the first dividend could be paid to the Foundation as early as July 2019. Almo Nature Benefit SpA is 100% owned by Fondazione Capellino, an independent and non-profit philanthropic institution. Reserve provisions are a choice resulting from the investment objectives necessary to maintain and develop the company over the decade and shared with the Foundation, sole shareholder since 28th June 2019.

The main objective of the 2019 activity was to align the company and its foreign subsidiaries on the values and positioning of the Foundation, summarised both in the new statutes and in the new organisation chart, both in the work processes that will become progressively recognisable also from the outside. Almo Nature has become one of the 5 projects of Fondazione Capellino with the aim of producing quality cat and dog food and, through the profits made, supporting all the Foundation's projects.

Headquartered in Genoa, and with smaller offices in Germany, Switzerland, the UK, France, the Netherlands, Canada and the U.S., Almo Nature is a small multinational, and has become a point of reference for knowledge and innovation in the pet food sector.